Jóhann Jóhannsson has released well over 20 albums over the course of his career. Who knows how much material that could be released posthumously is still gathering dust at this point in time. Kristoffer Cornils and Thaddeus Herrmann regularly review the composer's work—chronologically, album by album. In the eleventh episode, they discuss "Free The Mind" from 2012, the soundtrack to the film of the same name by Phie Ambo.

In 1992, neuroscientist Richard Davidson met the Dalai Lama, who encouraged him to study not only depression and anxiety, but also emotions like compassion and kindness. This is exactly what Davidson did. The documentary "Free The Mind" accompanies these studies through three people: two former US soldiers who were deployed in Iraq and Afghanistan, and a five-year-old boy named Will who suffers from ADHD. Jóhannsson contributed the score.

Thaddi: We have to recontextualise once more, or rather reconstruct the timeline. I had never even noticed this soundtrack until Deutsche Grammophon put it on my radar, i.e. in my streaming feed at some point around 2019. This is not really my fault, apparently, because according to Discogs, the album was actually released more or less simultaneously with the movie, but only on CD – in Iceland and Japan. I didn't take note of it at the time. That hardly matters though, because I don't think the album is that good, or at least it doesn't particularly enrich my knowledge of Jóhannsson's music. The constant backward thinking – contextualisation – is difficult for me. Yes, "Free The Mind" establishes moments and moods that are important for Jóhannsson's sound or later became influential. But because I'm on a different timeline, I always listen to these compositions with "The Theory Of Everything" in mind, which came out only two years later and perfected all the elements that appear both here and on "White Black Boy". This already tells us a lot, because there is no darkness, no real sonic adventures, no otherness in this work. Yes, the end result is still... nice, and attentive readers already know that the more mainstream "feel-good" character of Jóhannsson's work really fascinates me. But these pieces in particular don't really grab me and certainly don't knock my socks off. Of course, that's always a very personal impression—which brings us back to the timeline. Because "The Theory Of Everything" came to me at a time when its sounds fit my soul like nothing else. How do you feel about this album, Kristoffer? We might as well watch the movie trailer first:

Kristoffer: The trailer leaves me a little undecided as to what this film is actually supposed to be abou. Anyways, we're talking about the music, don’t we? Though truthfully, that also gives me the same feeling. I discovered this soundtrack before you did. After the vinyl version was released, it immediately went on my wishlist, but I only listened to a few snippets every now and then and never bought it. Now that I have listened to this soundtrack a good ten times in preparation, I also know why. I agree with you: this is a preliminary sketch for "The Theory of Everything", a work that I think is fantastic. But it lacks the compositional consistency as well as the typical Jóhannsson signature sound. There’s a few good ideas, the whole thing is solidly arranged throughout and yet feels somehow half-baked. Unlike "White Black Boy", the electronic elements are missing, instead there is actually more orchestral work and the chamber music intimacy is thus abandoned for a fuller sound. But at the same time, it sounds slick and almost overproduced to the point where it almost seems as if the strings were created on a keyboard. So, no, really: I think "Free the Mind" is, next to "Dís", my least favourite Jóhannsson soundtrack. I don't even see the real potential in it; the departure points from which he could have developed and cultivated even better ideas. It’s a true shame. But this also makes this record as a whole fully negligible. It was an obviously highly productive time for Jóhannsson, but one in which he had not yet established himself as a score composer in his own right. So this was probably a commissioned work in the most banal sense: bang out some string arrangements to go along with the images, get paid, next one, please! Then Denis Villeneuve called and everyone lived happily ever after.

Who knows whether Jóhannsson would have remembered these ideas later on, perhaps "The Theory Of Everything" would have sounded completely different.

Thaddi: I'm more than fine with my lack of interest in this album too. It's important that it was released. Who knows whether Jóhannsson would have remembered these ideas later on, perhaps "The Theory Of Everything" would have otherwise sounded completely different. If he had been commissioned with the music at all, that is. In this respect, this score has its justification in the context of his overall oeuvre, I just don't need to hear it. Or rather, after listening to it, I have understood what he is trying to do in the compositions, where he is heading.

**Kristoffer: I love the implication that he would have forgotten about this music if someone hadn't burned it on CD or later put it out on vinyl! I would just be interested to know what attempt exactly you think you can recognise in this music? What I see in it, or rather hear, is a pretty conventional soundtrack that complements or amplifies the emotional quality of the visual and narrative levels. This music aims to underscore what’s happening on screen, so Jóhannsson is far from making it an independent agent like in Villeneuve's films or even in "The Theory of Everything".

Thaddi: I'm referring to melodic elements, string arrangements on the one hand, which for me are then finally worked out in the sequel and blossom magnificently. But on the other hand, I also hear experiments here when it comes to the low frequencies, which later in his work really started to rumble and rattle. In this respect, the pieces may have had their qualities. It would only have been better to close this drawer again soon.

Kristoffer: Oh dear, I can already tell that we'll better go into the discussion on "The Theory of Everything" with mouth guards on. Until then I have to say that I find it remarkable that you are more interested in discographical classifications than I am at this point. Something is rotten in the state of, erm, Iceland!

Thaddi: Not at all. I may be an old man, but I'm not rotten yet! Old men like me need anchors. And "The Theory Of Everything" is exactly such an anchor. And like any good musical sailor, I'm very interested in the structure of my anchor. And with this completely wrong and twisted analogy I excuse myself into the tiniest summer break imaginable. Which I will not spend on a boat! 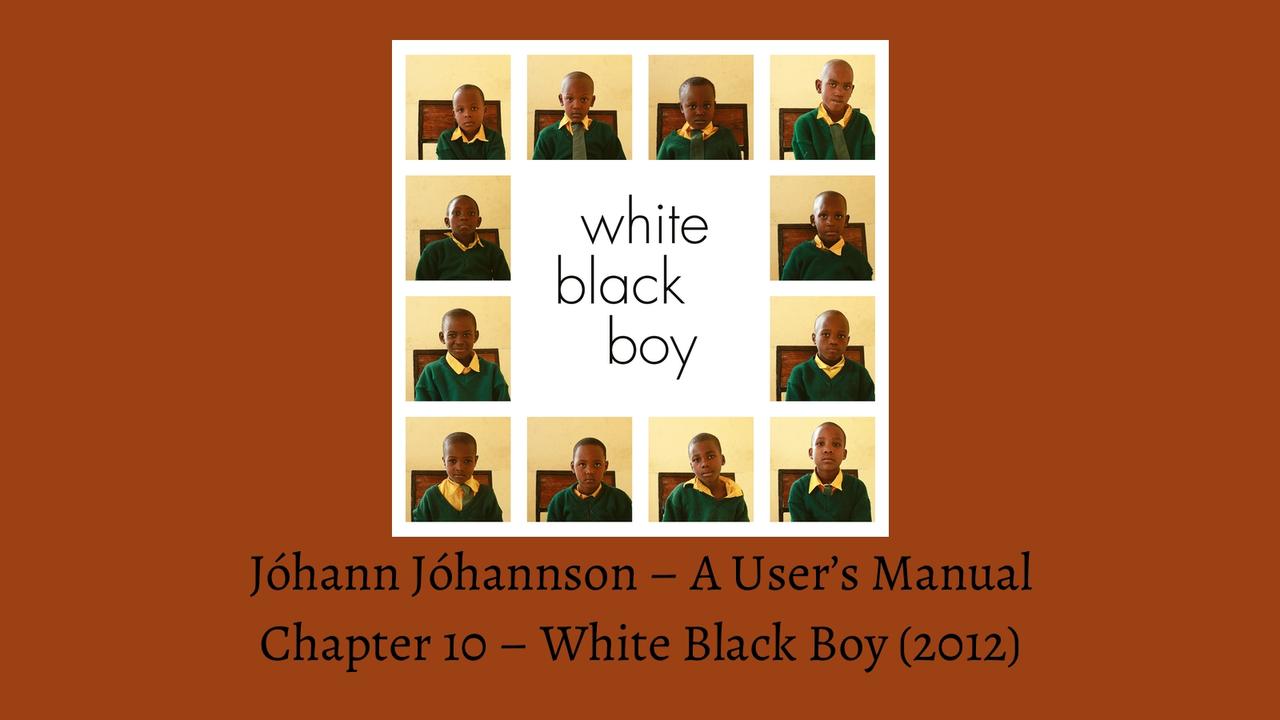 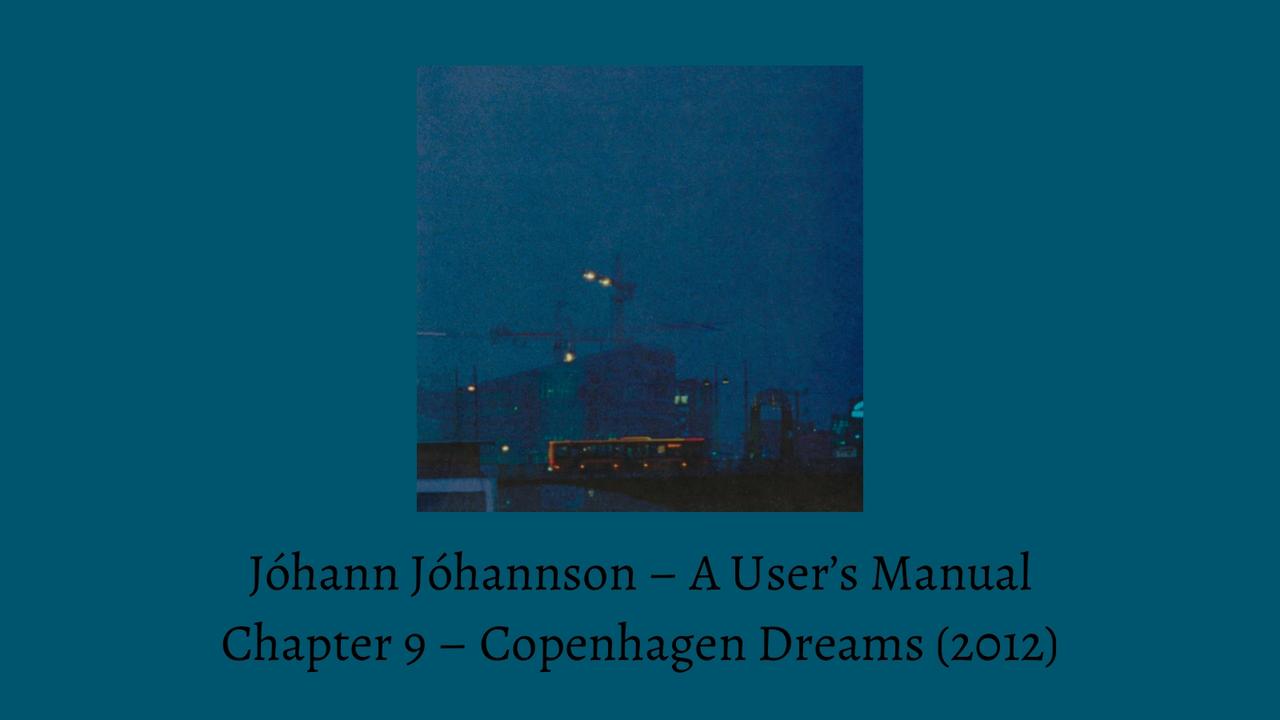 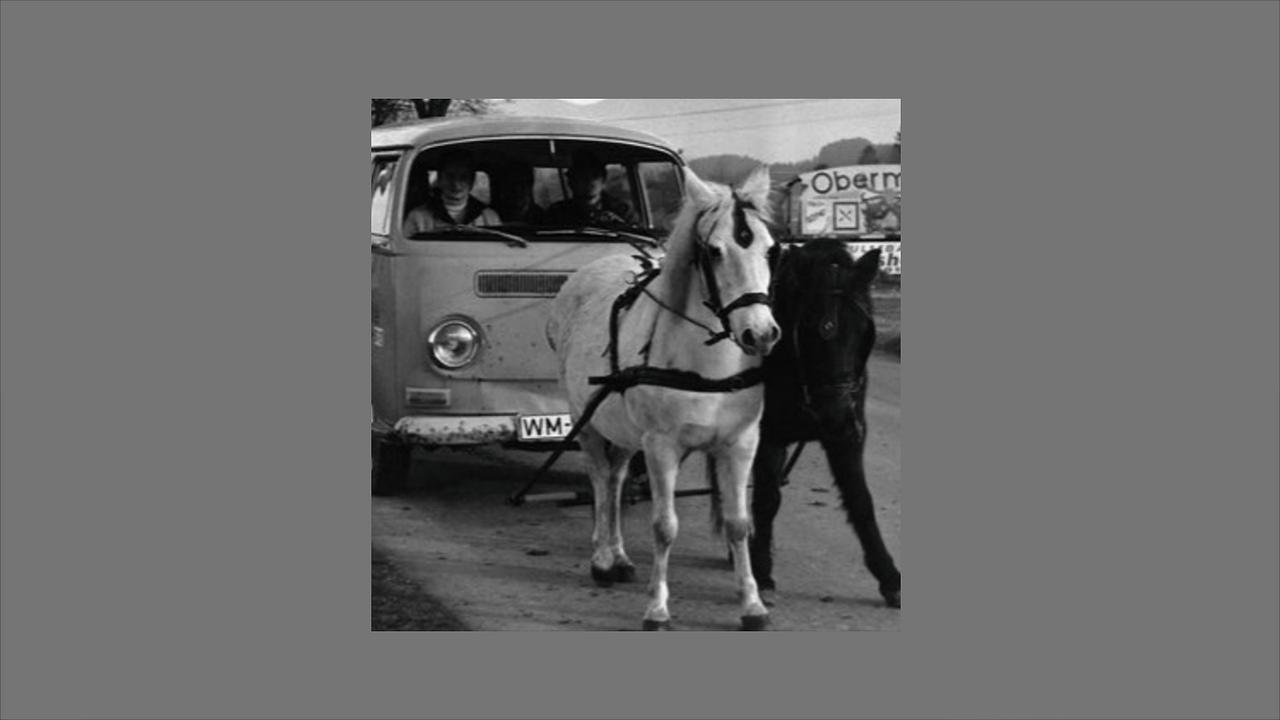 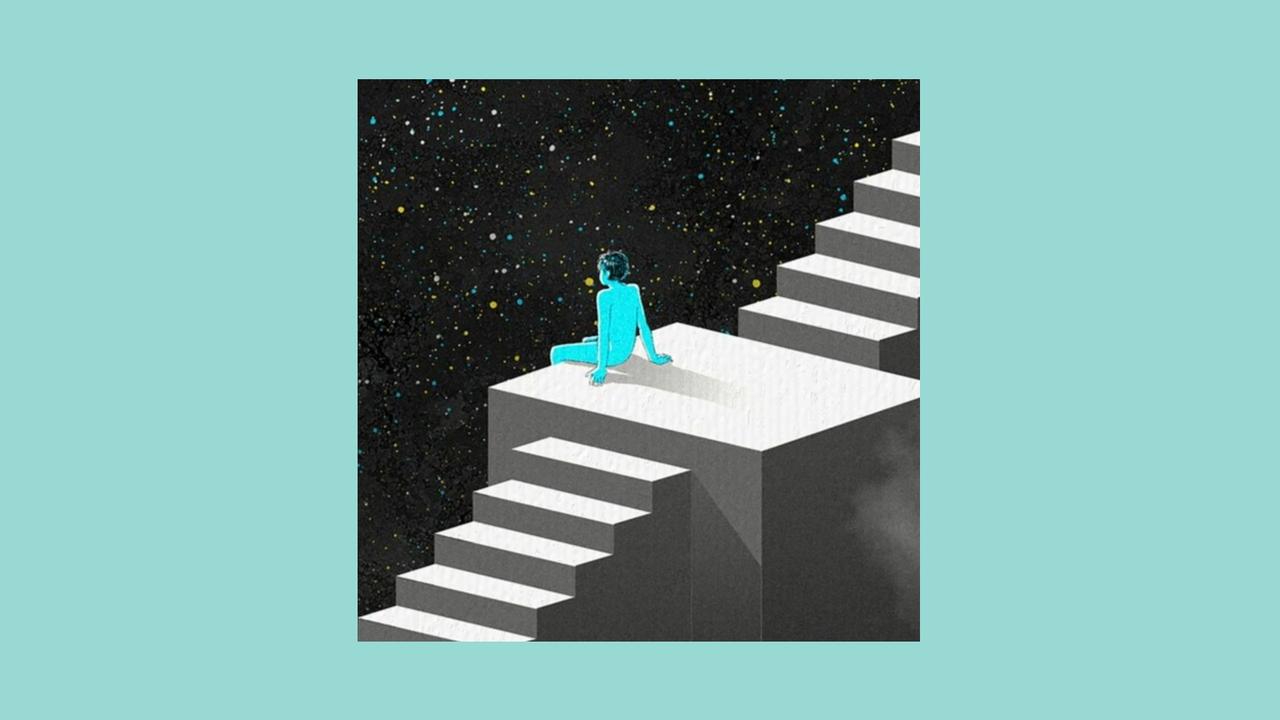 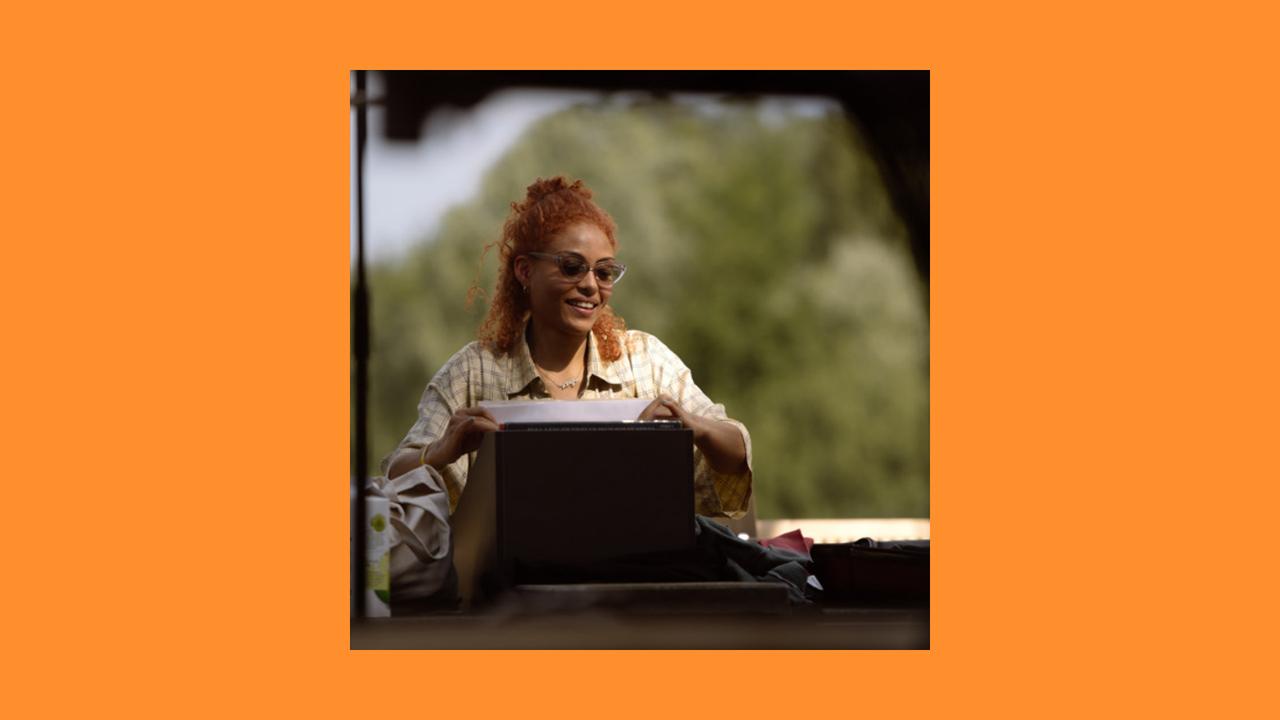 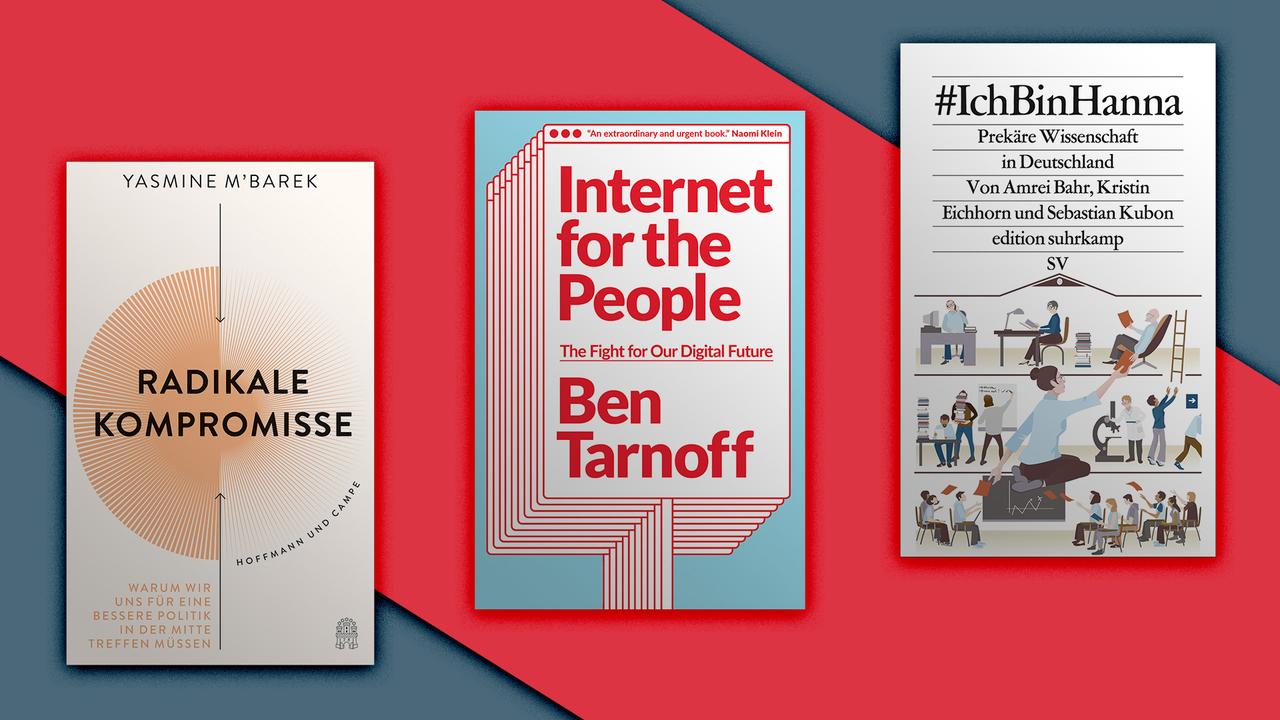 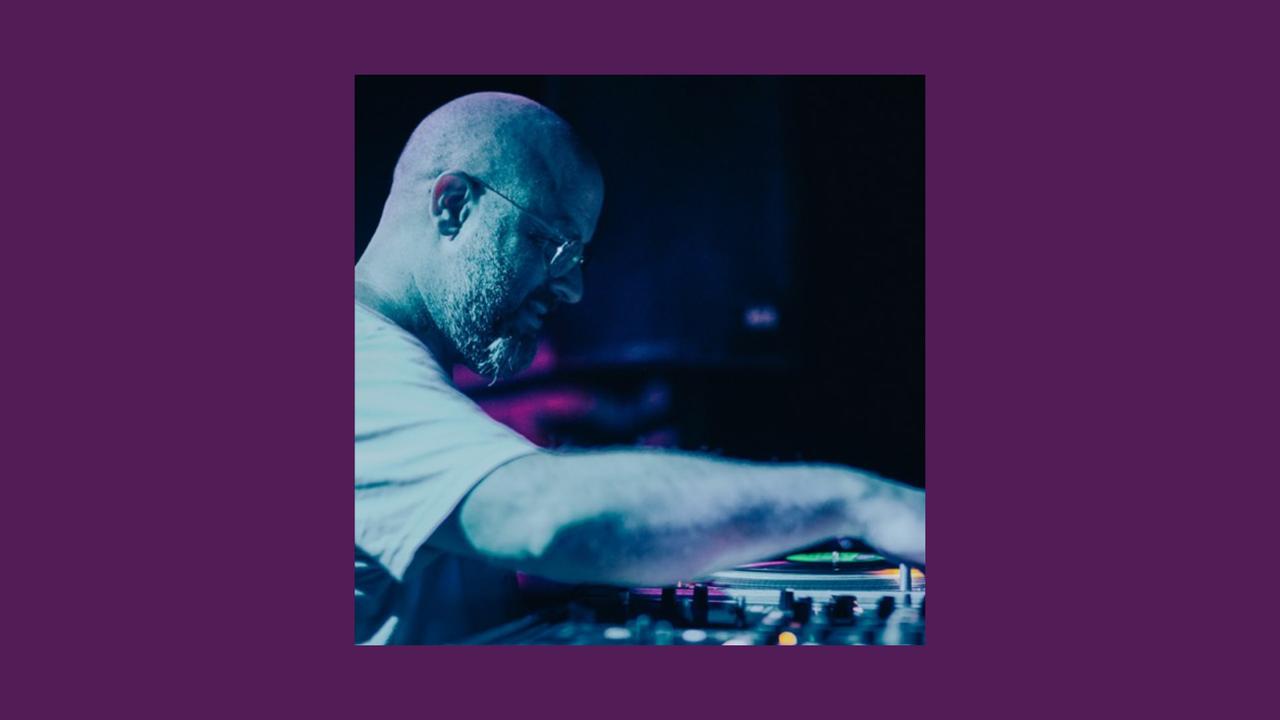 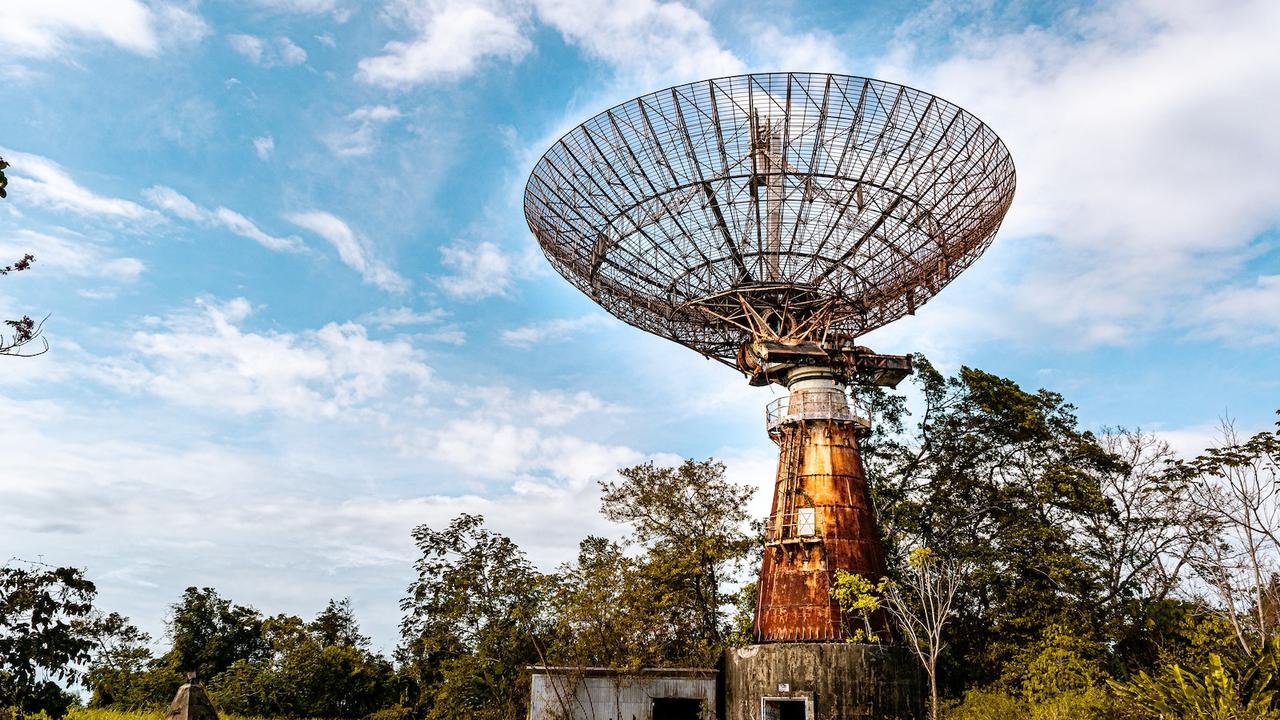 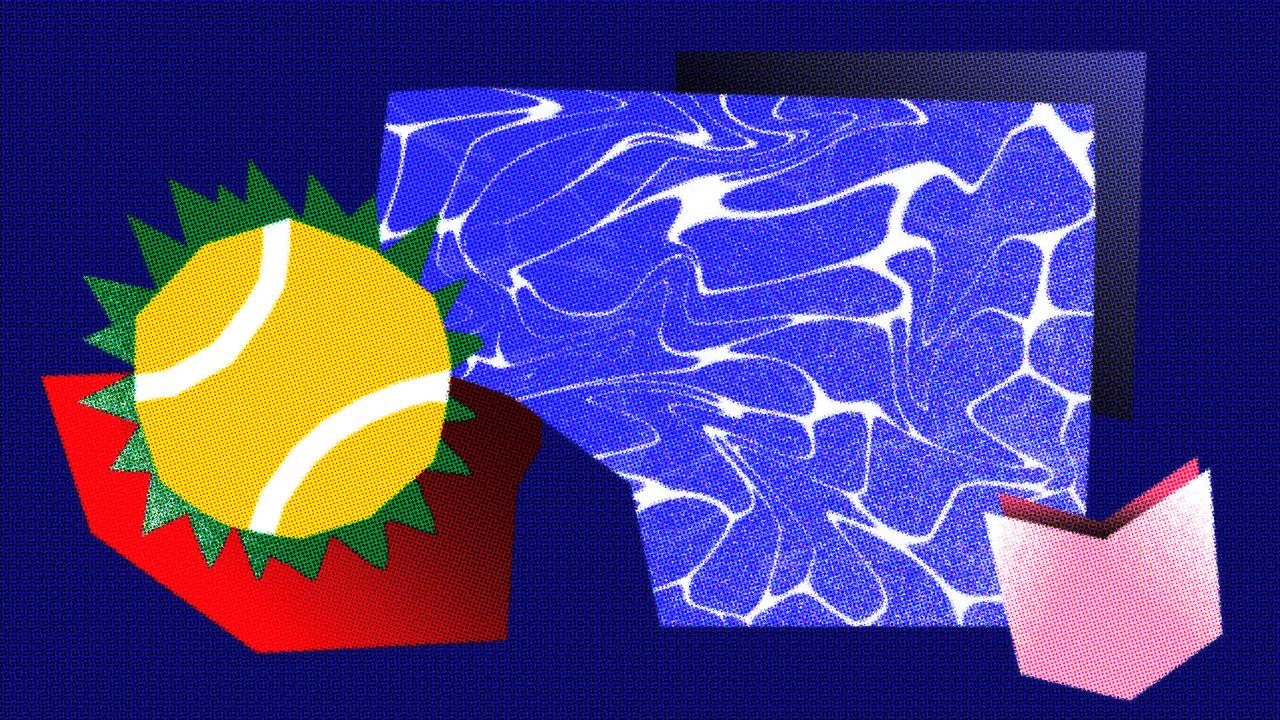 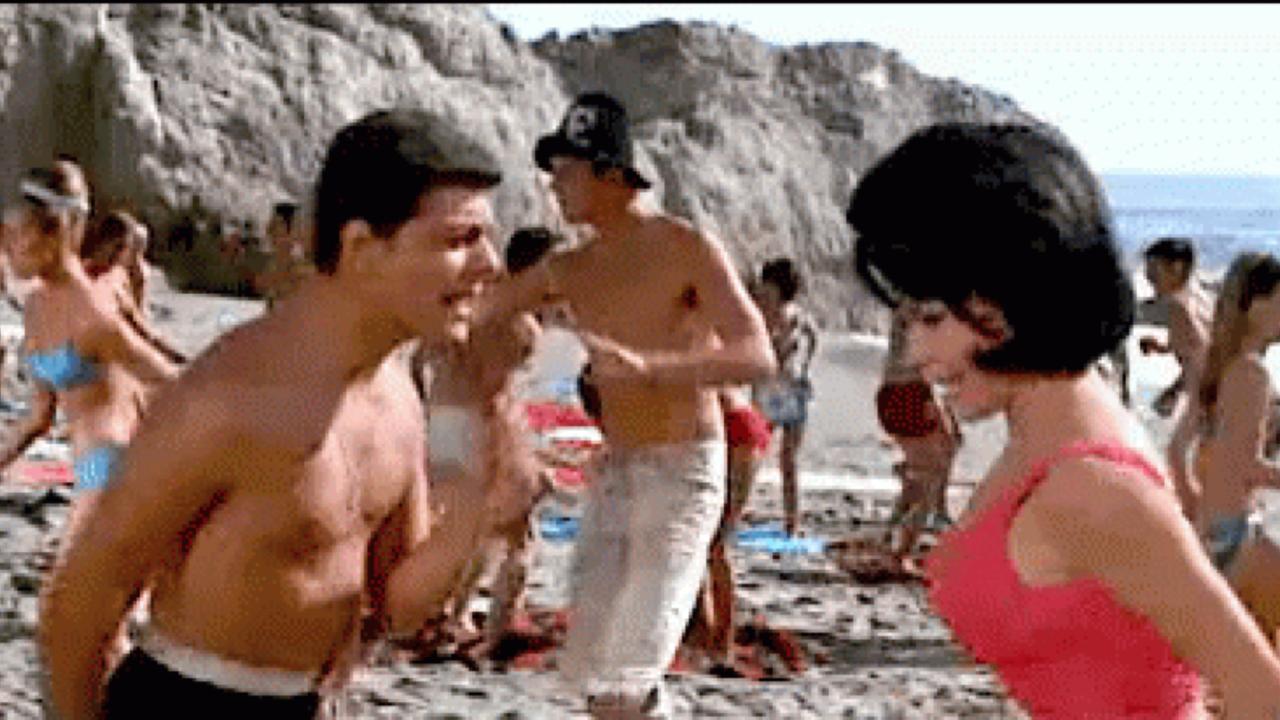 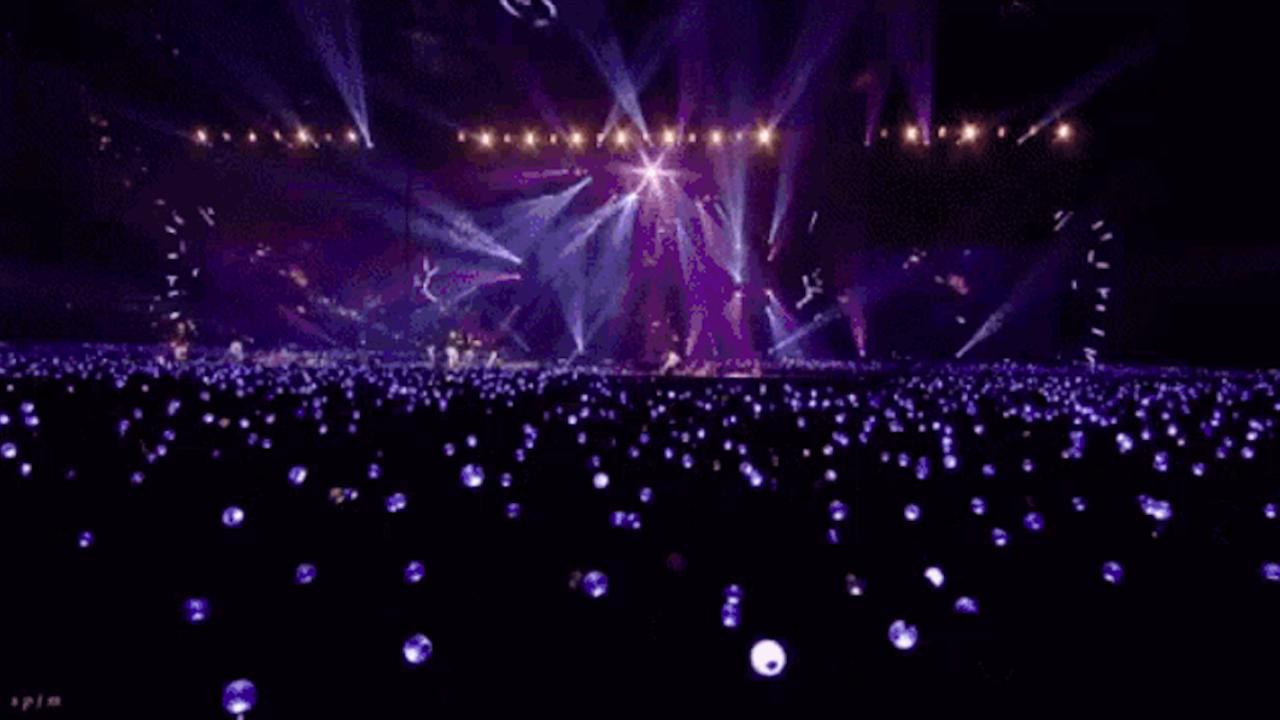 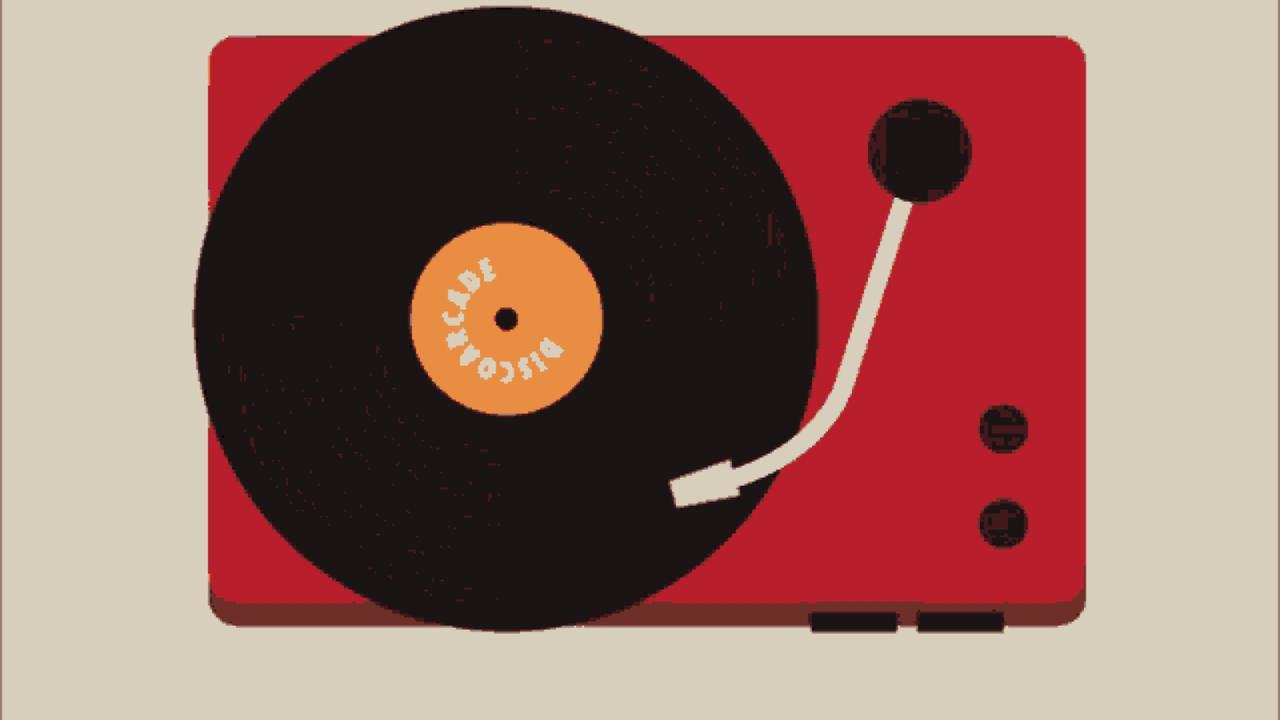 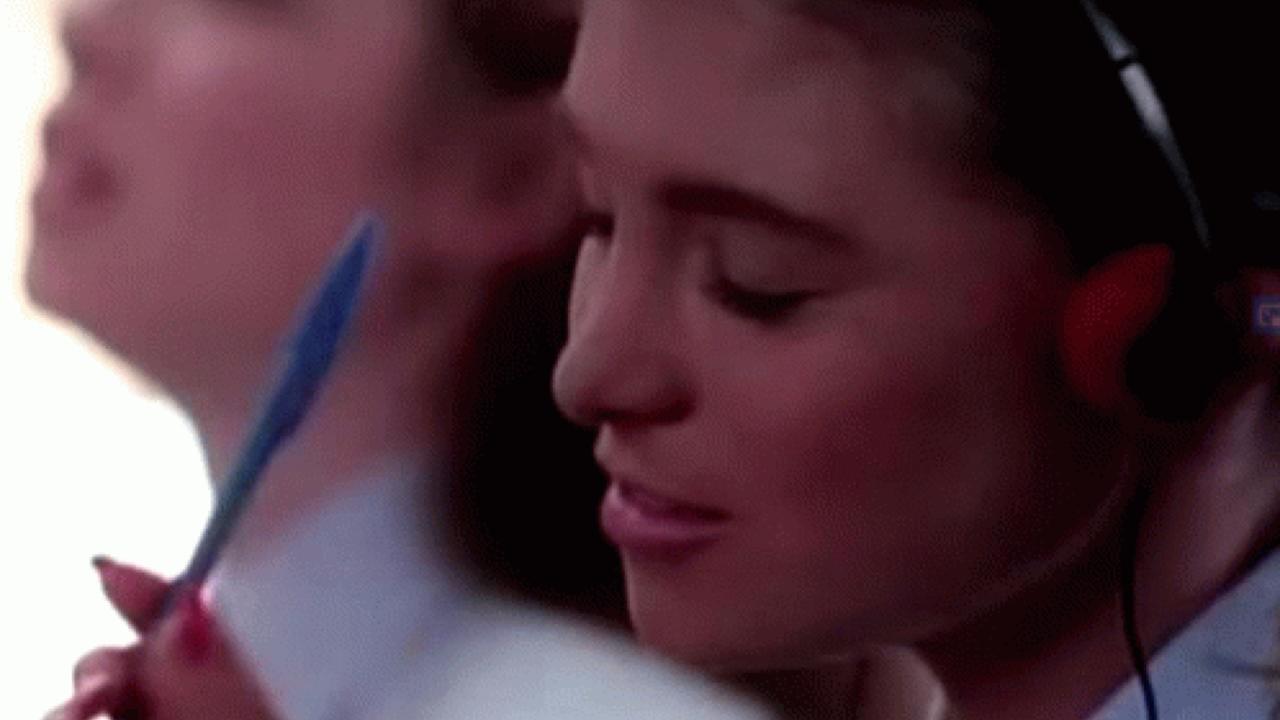 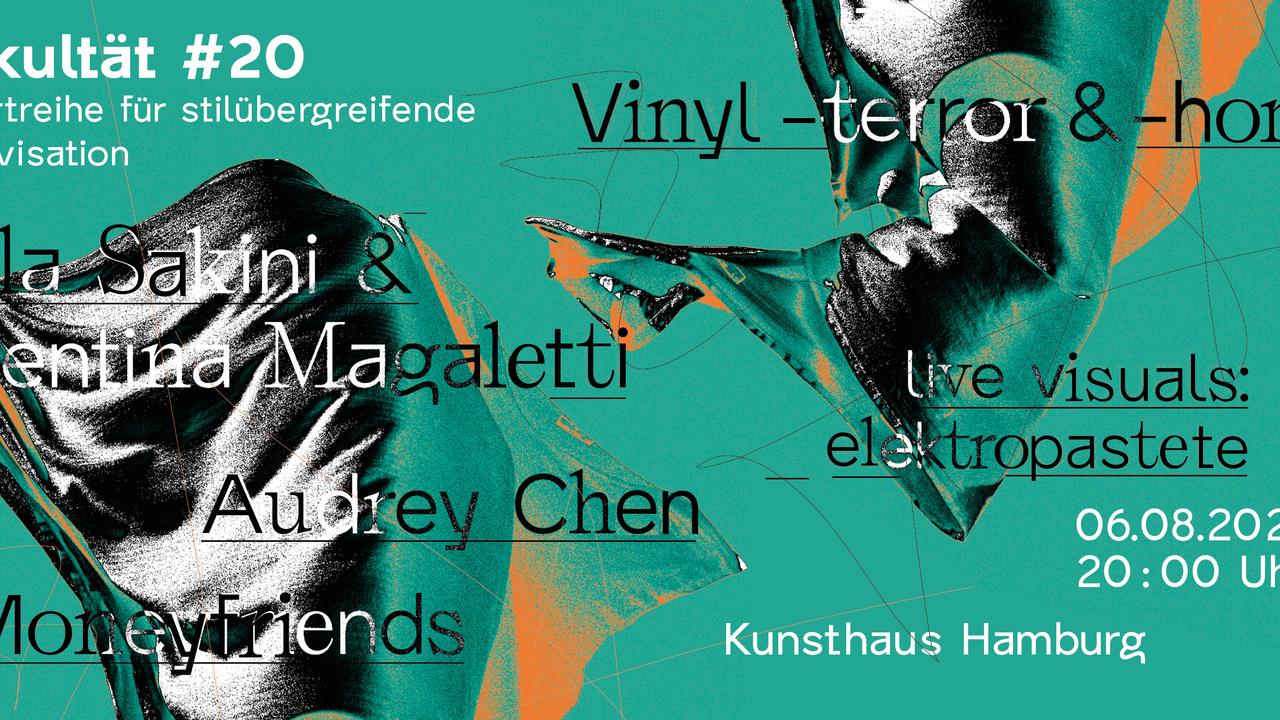 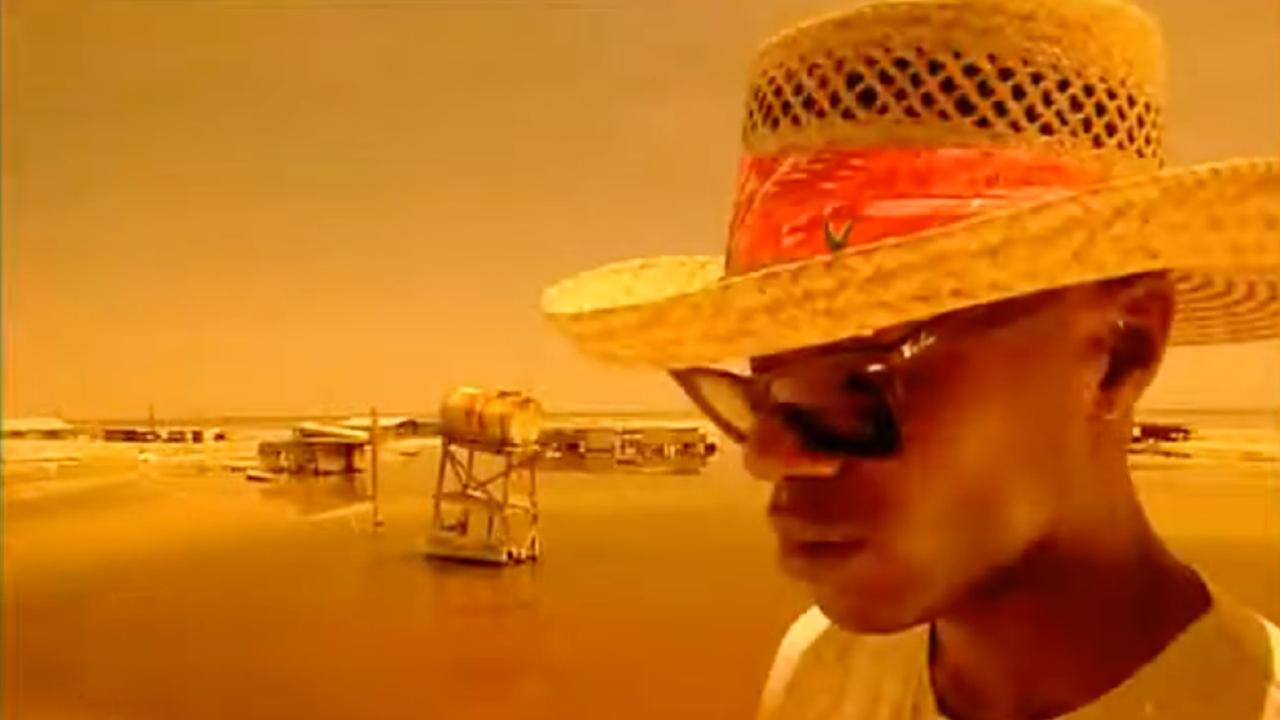 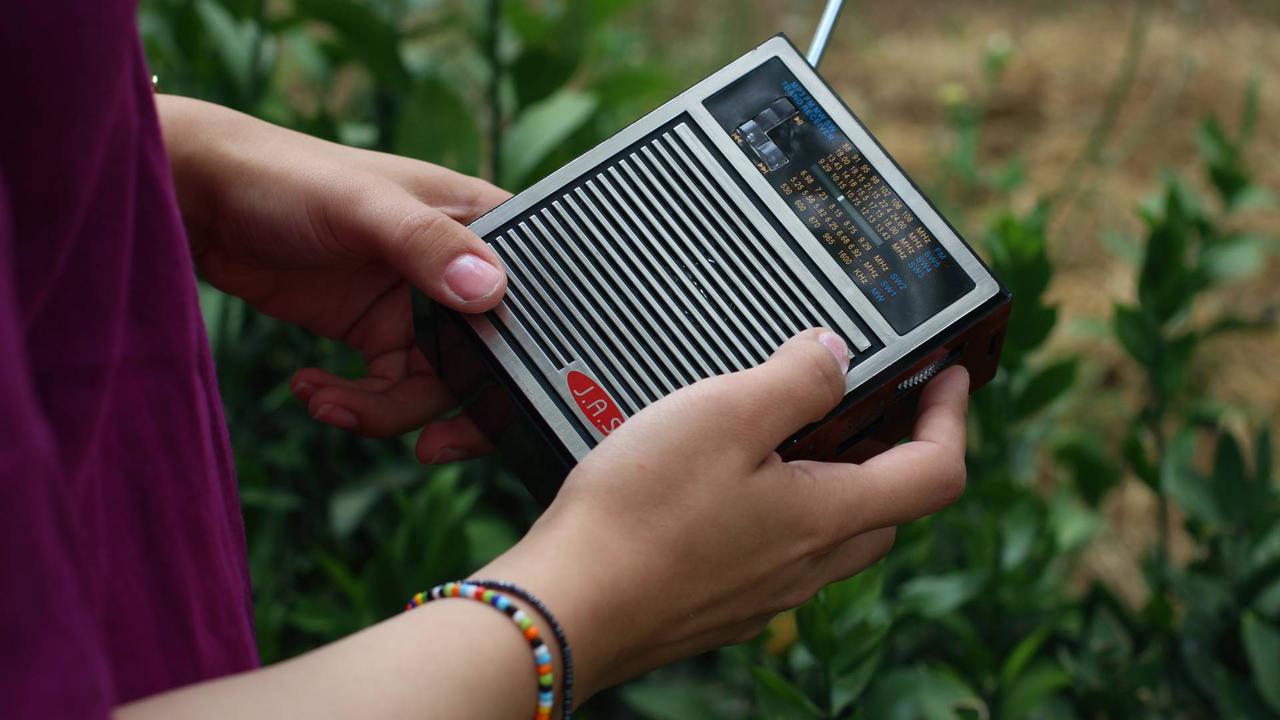